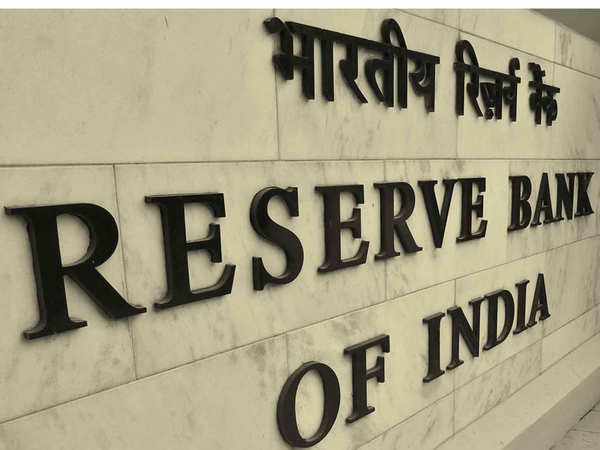 There’s a big fear of the Novel Coronavirus impacting everything around the world. The virus seems to be restricted largely to China, and with other countries stopping travel and tourism to or from China. The death rates are at roughly 2% to 5%, and a transmission rate of 2.2 (one infected person transmits to 2.2 people on average, compared to 1.3 for the common flu) This creates two problems.

One, is about what happens if this becomes a worldwide epidemic. I’ve been asked, “Should we sell everything?” and “Should we buy mask-making companies?”.

But consider this: if there really is a worldwide epidemic, we’ll be worried about our lives, and our families. A portfolio will not matter, and that’ll be the last thing on our minds.

What we can optimize for is only that the crisis is blown out of proportion, and it is not really a big epidemic, so you can sell and buy at the proverbial bottom. This sounds attractive because we can tell our grandchildren the war stories (“I just knew the virus wasn’t a problem, so I sold everything and bought it back at a big profit”).

You don’t go into war to be able to show off your scars. And you don’t sell stocks just to be able to tell the story. So we won’t.

Second, the problem with trade. Even if this is a contained problem it has resulted in a major issue with trade. In China, airports are desolate. Ships aren’t being loaded in ports. There’s a lockdown in many cities. This will have repercussions, even as they figure out ways to fix and contain the virus. There’s some relief that people planned anyhow for the week-long closure during the Chinese New Year, but as that passes by, delays may happen across the supply chain. Assuming a limited impact of the virus, supply chain disruptions are likely to be of a limited nature.

The only opportunity here is in the fact that people might look for “derisking” themselves from China, and India may see a small benefit. But the size of the Chinese manufacturing juggernaut is so much that we need to be building factories for the next decade to be able to get even 10% of their business. For this, we’re going to need lower interest rates, a push to lend or raise capital, and substantially easier laws – all of which will take time.

What I’m really saying is: let’s not go overboard in thinking that there are benefits to Indian companies in the crisis of a novel virus. The effect is, for all practical purposes, temporary.

The Budget and the RBI

The annual budgetary exercise has now simplified your taxation to the point that you are going to need professional advise just to figure out which tax system to choose. Because there are two entirely independent tax systems. The current one has four slabs, four layers of surcharges and some allowable exemptions. The new one has six slabs, four layers of surcharges but no exemptions. You can choose one or the other.

This complicates things for you, but you don’t actually have to decide till March 2021. However, if you believe you need to understand: here’s a link to a spreadsheet where you can enter your details and it’ll tell you what regime works for you.

Also, from next year, you’ll have to pay tax on dividends as income. This hurts a little since as a PMS we can only record your dividends, but you’ll have to pay them. You can see the dividends in the Tax P&L section of progress. We don’t use dividends in any of the mutual funds we own, so at least that part is not going to get affected. Additionally, those of you using the “Market Index” portfolio will not be impacted, as that portfolio pays no dividends.

The RBI came in surprisingly dovish on the economy, projecting a low GDP growth and benign inflation for the rest of the year. They didn’t cut rates but provided a framework where rates are likely to reduce going forward. Onion prices have fallen substantially, to almost Rs. 10 a kg in wholesale markets. Crude oil prices are at $54, near multi-year lows.

Just as inflation closes in lower in Feb-March, we will also have the impact of a relatively decent fiscal deficit, sales of certain PSUs (including BPCL and Concor) and in two years, perhaps an LIC IPO. This indicates a lowering of interest rates, so two things will happen: first, our expectations from debt portfolios in the longer term might have to be reduced from the current 7%, and second, with lower inflation, longer term plans must be rejigged so they can incorporate lower inflation numbers, like 4%.

Much as we may laugh that India is never going to see low inflation, the reality for us is that apart from education and some medical situations, nearly no other major expense has seen average 10-year inflation of over 4% for people who are upper-middle class. Phones cost less, petrol isn’t going up quite that much, housing has stagnated, even airline tickets cost less than a decade ago. Over the course of the next year or two, inflation estimates and long term plans might need to be revised.

As the new SEBI regulations have kicked in, we have now increased minimums to Rs. 50 lakh but existing customers can continue as long as they want. Further, we are creating small improvements to the site that allows you now, to see your returns on a per-goal basis. We call it the XIRR – a complex term indicating the Internal Rate of Return. That’s because you can add different amounts at different times and we auto-calculate your returns with your cash flows considered. Please check it out in the “Goals” tab in Progress.

As we reach the financial year-end we will look at your returns to see if there are any tax harvesting opportunities and trigger them over the course of the next month. This involves exiting loss-making investments are reinvesting, recording the tax-loss. If you do not want us to do this, or would like to know more, please do get in touch.

However, the two-year performance of the Multicap portfolio is still lousy at a negative absolute return, and we are working hard to get that back.

Kobe Bryant has passed on, in a tragic accident. A Laker legend, he played for 20 years and he rates, in my view, among the top 5 basketball players ever. (See some of his best, here) To end, we’ll note one of the things he said to Gordon Hayward, who broke his foot in his very first game for the Celtics:

“It’s a long journey but if you focus on the mini-milestones along the way you will find beauty in the struggle of doing simple things that prior to this injury were taken for granted. This will also mean that when you return you will have a new perspective. You will be so appreciative of being able to stand, walk, run that you will train harder than you ever have. You see the belief within you grow with each mini milestone and you will come back a better player for it. “