Can the Black Money Bill affect you directly? 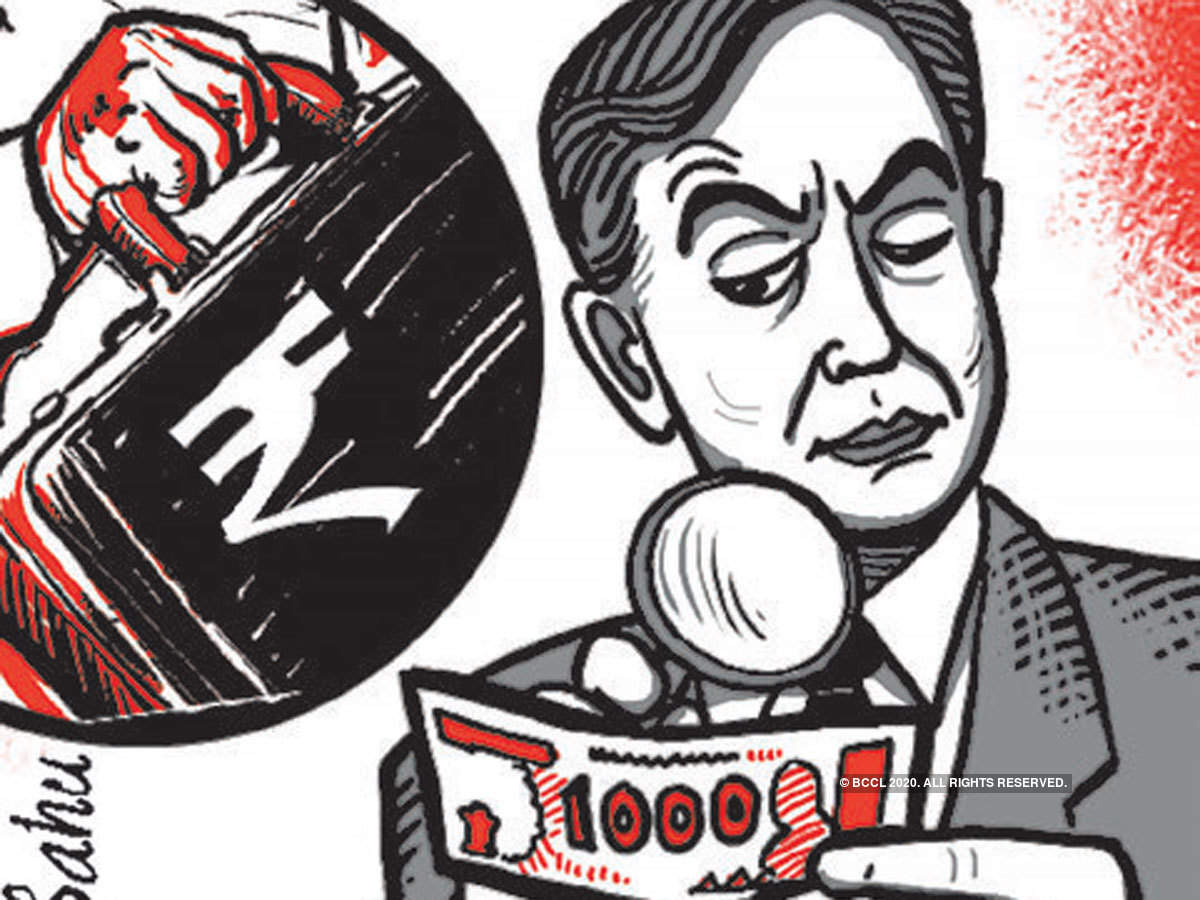 Can the Black Money Bill affect you directly?

Rajya Sabha cleared the Black Money Bill today, which is officially Undisclosed Foreign Income and Assets (Imposition of Tax) Bill, 2015, and this is perhaps the only piece of legislation which the Congress finds itself unable to oppose.

The finance minister had first talked about this Bill earlier in the year, and the bill has been introduced to bring back black money stashed overseas and to that extent you don’t normally think a regular white collar workers with all their money in white will have any direct impact by it.

The draft itself talks about an exemption up to a limit of Rs. 5 lakhs in reporting foreign assets or money, but that is not very much money, and a lot of people who may have worked abroad for any length of time may have a lot more than that on which taxes have been paid in the foreign country.

The existing income tax laws require you to disclose your foreign assets and income in your tax filing but that is recent change and something that has not been really enforced yet. The IT form itself has space to make this disclosure, but not many people have been doing it.

This is pertinent because there is no clear definition of ‘undisclosed income’ and while the intent of this bill is not the small fish, I think you can easily interpret undisclosed income to mean money in your foreign accounts that have not been declared in Indian IT forms.

This issue was raised by the opposition and a clarification was given on it by the finance minister, who said the following:

“we don’t want to proceed against trivial violations. But then the big fish must not get away in the garb. “Let us not fire from the shoulders of these innocent students in order to make sure that no harsh action is taken on the big fish itself.”

I believe I’m not alone in my fears of harrassment as there have been reports that corporates have also expressed these same fears.

However, there have been amendments to the original bill which are not public as far as I know that do safeguard companies and individuals against such harrassment. Specifically, Livemint reported these things that I think are very important:

…Students and non-resident Indians and professionals working abroad will not be covered under the black money bill. “Only resident tax payers who are liable for assessment under income-tax act and those who spend more than 182 days in India will be under the ambit of the bill,” he said.

When the Act is available, I will read it and do a follow up post, but as of today, it doesn’t seem like there is a real threat that the Black Money Bill can be used for harrassment of regular folks.