Do States have large amounts of unused land already? 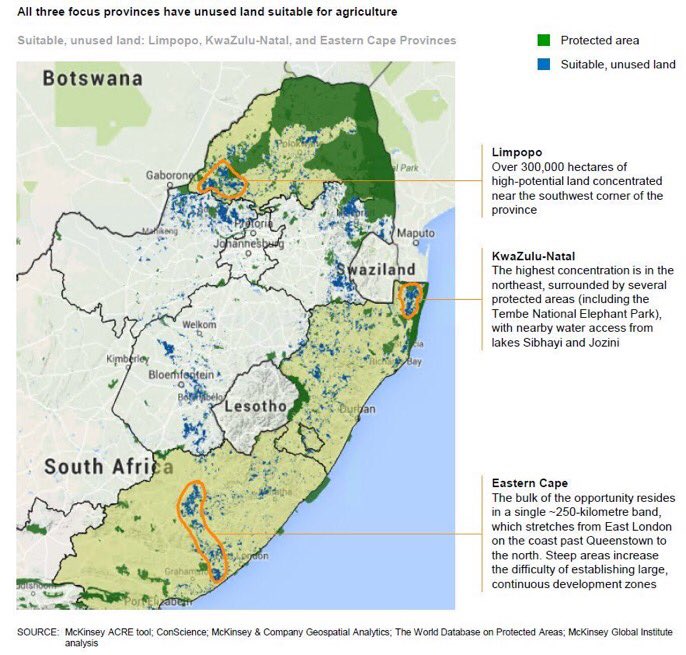 Do States have large amounts of unused land already?

I wrote about some of the sticking points in the Land Acquisition Amendment yesterday, and a related question to that is of course how important is this act itself? Is it really stopping progress? Don’t state governments already have large land banks that they aren’t able to use?

I think it is important to first accept that even if all states had large tracts of land that were unutilized, you still need a good Land Acquistion Act because private companies and public enterprises will continue to acquire lands in the future, and it is necessary to have a mechanism in place for farmers, and others to be able to protest and stop such acquisitions where they are not satisfied  with the compensation given to them. Otherwise, you end up in a situation where the governments are buying people’s ancestral lands much against their wishes.

At the same time you must ensure a framework that allows private companies to acquire lands in a reasonable fashion because in some cases the current unused land may simply be unattractive. In other words, they will continue to acquire lands because the current ones may not be in a place where infrastructure or labor force is available. These lands may have initially been acquired with a politically motivated intent of ‘development’ of backward classes which is what HT reported to be the case in UP.

Or in the case of Maharashtra, the state has a policy to buy land throughout the state but not all locations are equal and it is inevitable that some areas have land which is unused whereas others have demand for land where no land can be allocated.

O Unused Land, Where Art Thou?

There are two prominent news stories that talk about unused land. The first one is the report by HT that I linked earlier, and the second one by DNA that pretty much talks about the same states, and report that some states have large tracts of unused land. However, they don’t break down the numbers and simply state that according to documents obtained by them 30 – 50 percent land is unused. This is not very tangible information, and while it makes for a good headline it doesn’t do much beyond that.

It is not hard to see why Gujarat is doing well; because the state is doing well in providing infrastructure and other services that are necessary to set up a business in the land of course.

As far as I can see, the argument that there are vast tracts of unused lands already available does not hold water based on the information we have available right now