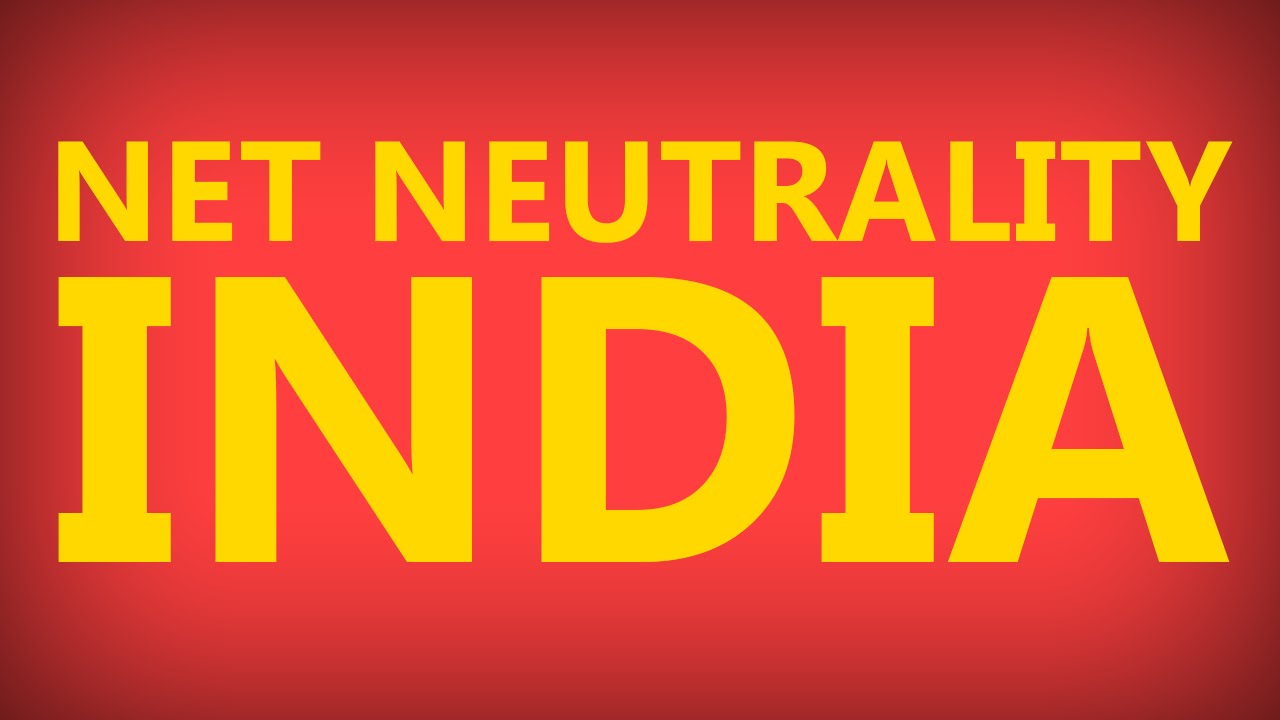 Ever since Airtel launched the ‘Airtel Zero‘ program, there has been a lot of anger against this program by netizens, and the anger is not going unnoticed either. In fact, Flipkart which was one of the partners of the Airtel Zero program not only pulled out of it day before yesterday but said that they will take steps in the future to align themselves with the cause and support Net Neutrality.

If you are not following this issue closely and have largely been following this on the surface you probably think Airtel Zero is a very sinister program, and may be surprised to hear what it actually does.

Airtel Zero is a pack that gives you free data access to certain apps that have a tie up with Airtel. For instance, if Flipkart, Facebook and Twitter were to get into a tie up with Airtel under Airtel Zero – you could potentially get access to these three apps for free. Airtel would charge the apps in order to make the money it is forgoing by letting you use these apps for free.

That piece of info might surprise you because this actually sounds like a good thing for the consumer, and while you thought about the issue you were perhaps imagining some China type controls on Indian internet.

Then, what’s the problem? Why are people up in arms and want to pay more money to Airtel for their data plan?

The problem is that companies like Airtel who connect you to the last mile of the internet have control over what you can see on the internet, and at what speeds, and they have the ability to slow down a particular site in favor of others. While Airtel has very clearly stated that it has no intentions of slowing down other sites, the fear is that it will eventually come to that.

Net Neutrality was debated very hotly towards the end of last year in the US and the key reason for that was the internet service providers there were very close to getting their ways on controlling speeds, and that is a very dangerous thing.

At that time, there was a lot of online agitation against making such changes and I wondered if such a thing could be replicated in India. Therefore I’m very glad to see that Indians have been able to rally together and get corporate and government attention to this cause when the situation is even not that alarming.

Even Mark Zuckerburg had to pay attention and post his thoughts about Internet.org which sort of violates net neutrality, but I think is generally a good thing for the people who use it.

This issue becomes complicated to discuss intelligently because the phrase itself can mean many things, and when you paint it all as negative it does injustice to some of the more positive things that fall under it such as Internet.org.

I think the way to look at Net Neutrality is to keep in mind the underlying spirit of the concept which is that on the internet everyone big or small is the same. You should have access to OneMint the same way that you have access to Economic Times or Moneycontrol. The smaller players shouldn’t be disadvantaged by larger players with deep pockets, and in the case of Airtel Zero that was going to happen because only companies with deep pockets would have been able to strike a deal with them and allow access to their apps for free. I personally feel Internet.org  does no harm to smaller players as far as I can make out and enables people with little resources to access some parts of the internet, and that to me poses no threat to anyone and doesn’t violate net neutrality. I know this position is vehemently opposed by others, but I don’t buy into that myself.

Giving every one access to the internet is important and protecting the interests of a one person startup and getting them the same rights as a million dollar corporation is what this is about in my mind, and what needs to be protected.