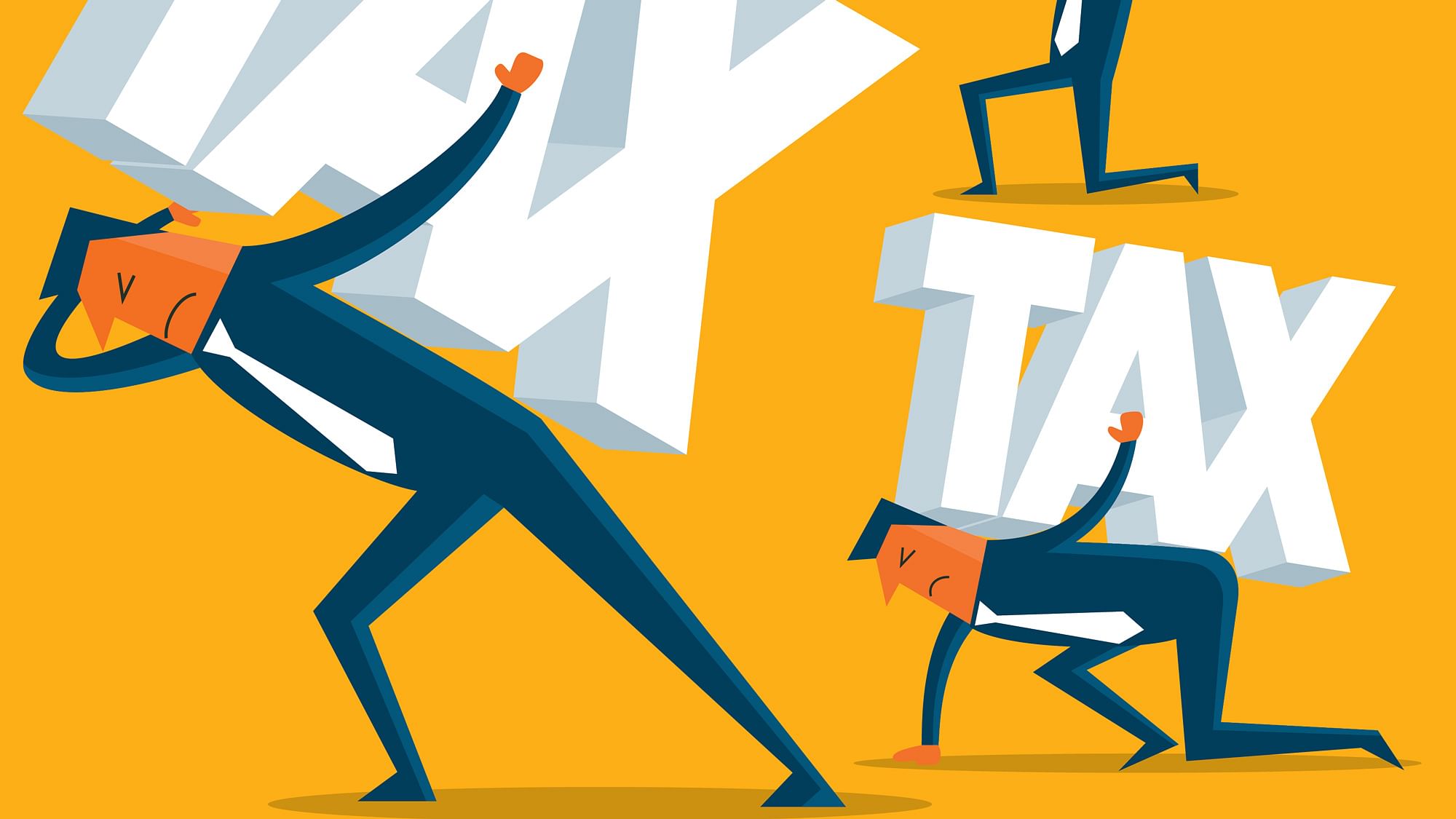 Budget 2016 has created a 360º chaos as far as EPF, PPF and NPS withdrawal tax proposals are concerned. We had a series of clarifications from various concerned departments of the finance ministry today before we officially had one from Mr. Jayant Sinha, the Minister of State for Finance.

So, here is the eleven point clarification regarding the changes made in the tax treatment of EPF, PPF and NPS: